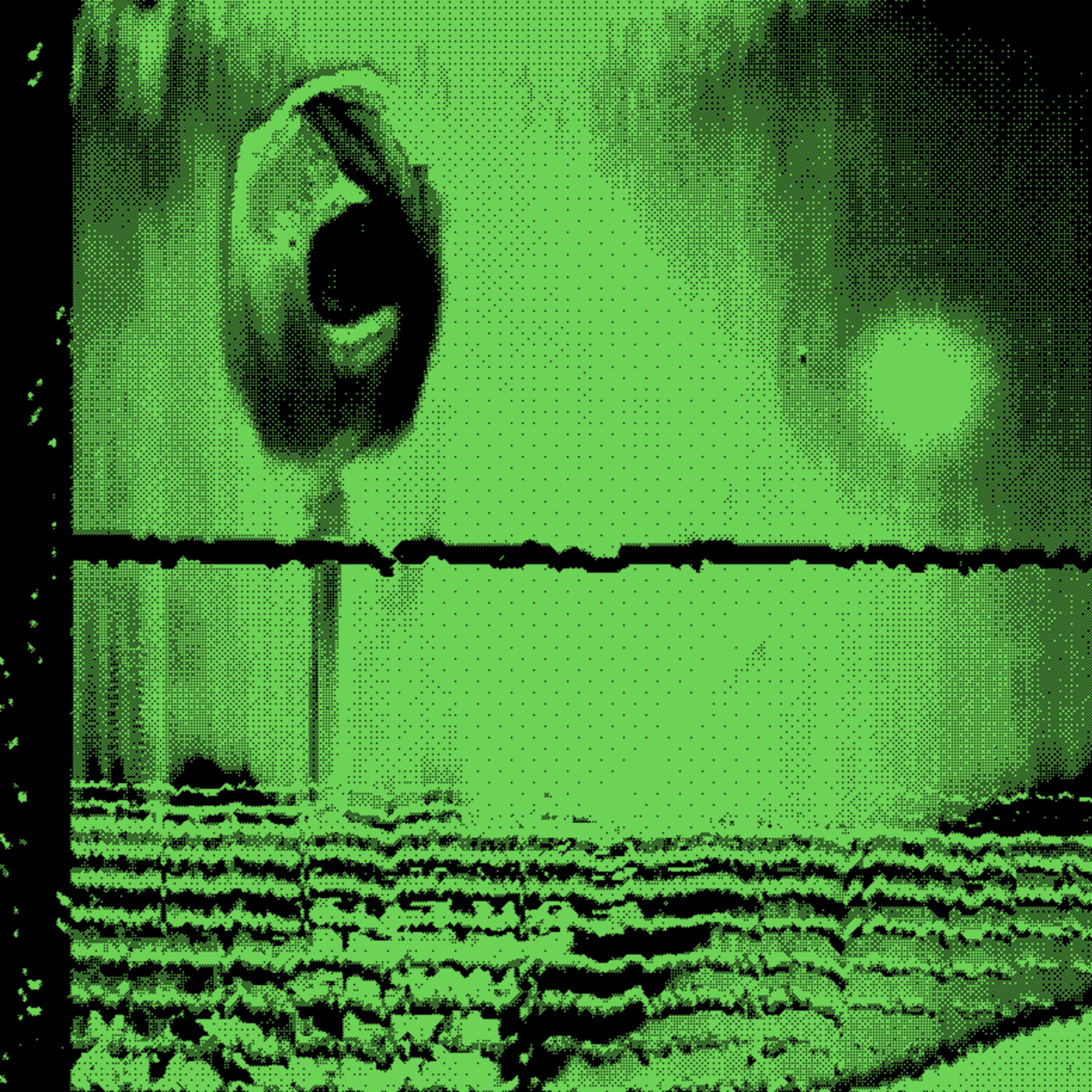 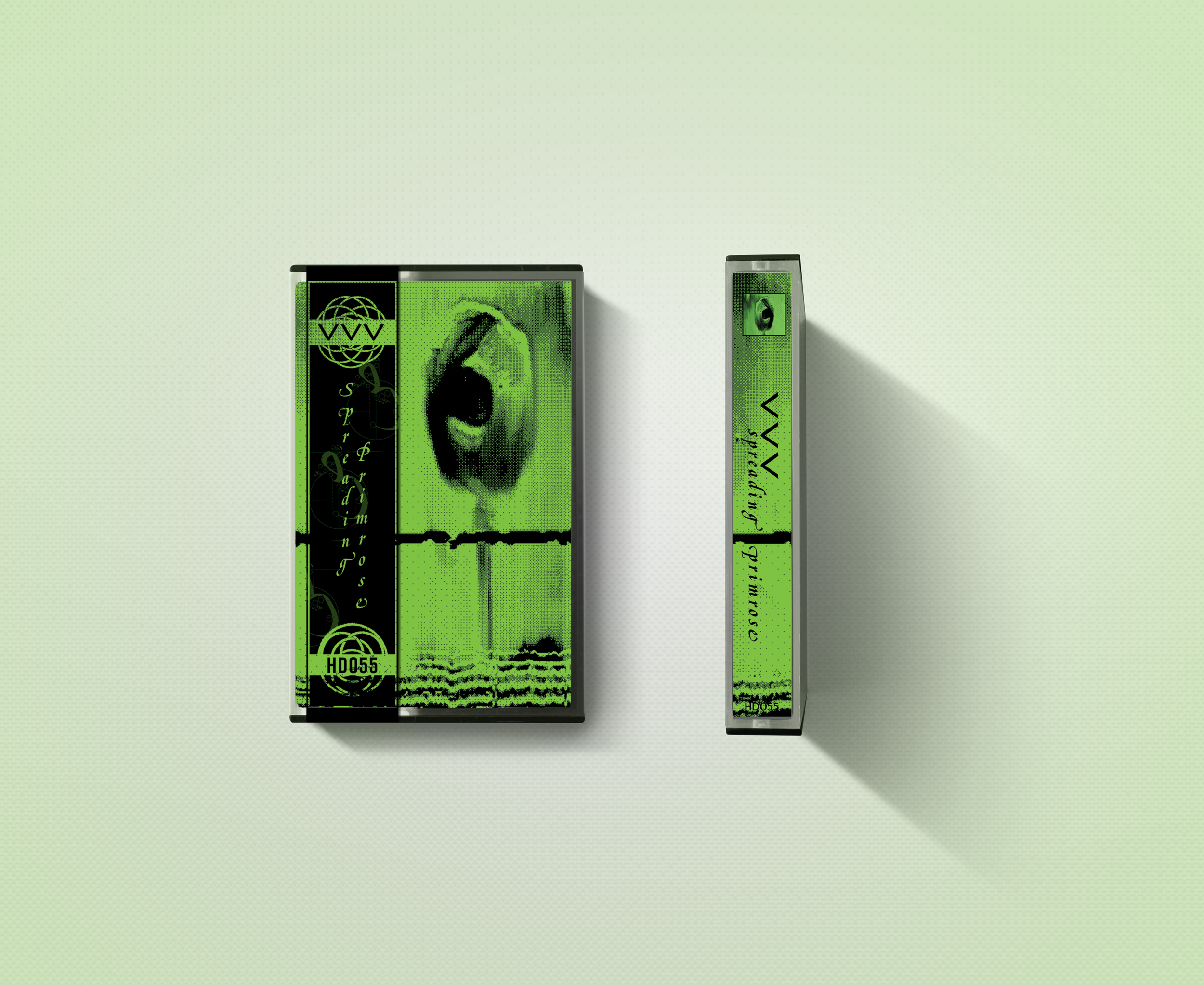 Building on an innovative and prolific catalog, Austin-based electronic producer Shawhin Izaddoost returns with an expansive new EP as VVV entitled Spreading Primrose out October 11, 2019. The seamless sound design of VVV densely showcases his ability to construct immersive soundscapes combined with infectious dance beats. Masterfully sculpted samples and hardware synthesizers coalesce into unforgettable hooks over half-time 2-step rhythms as VVV once again elevates his technique. Spreading Primrose was inspired by Izaddoost’s love for poetry and personal dream analysis, reestablishing his connection between process and intent as he continues to evolve an enigmatic persona and incomparable sound.

Izaddoost was born in Tehran but raised in Austin and spent his teenage years playing guitar and drums in alt-punk and metal bands. In the early ‘00s, he went to school for audio engineering and developed a passion for field recording and the musique concrète approach to composition. Following graduation, Izaddoost utilized his job as a studio engineer and tape operator to amass large sound libraries while simultaneously immersing himself in electronic music, especially drawn to the sounds of UK garage via the explosion of online radio. In 2010, he adopted the name VVV and began to release music that explored a combination of abstract dance beats fused with manipulated samples from studio sessions and Tascam captures of everyday life. Since then, Izaddoost has produced a large body of work including full-lengths, EPs, collaborations and remixes while continuing to incorporate live instruments like guitar, piano and synthesizer. This template has earned VVV a large international following loyal to his unique style and consistent quality. His enduring discography appeals to a wide range of fans including club DJs, ambient music lovers and anyone interested in the forefront of experimental electronic music.

Spreading Primrose was written and produced at a time when Izaddoost rediscovered his love for ancient Persian poetry, when read aloud as intended, has a stylistic cadence that often flows like a drone without need to stress words or phrases. Songs like “Snowblind” and “Last of the Kerosene Travelers” course through continuous waves of tones, rhythms and emotions with controlled fluidity that guides the tracklist up and down its temporal peaks and valleys. Izaddoost’s catchy percussion plays against the rich low end, punctuating the contours of his soundscapes with doses of energy and propelling Spreading Primrose through balancing cycles of light and dark. Izaddoost composed this album amidst a stint of recurring nightmares and struggles with depression, resulting in an EP that draws on more non-musical influences than any of his previous releases. These symbolic interpretations stem a variety of forms and motifs as Spreading Primrose progresses through seven gripping spheres of audio synesthesia. The subtle textures and complex patterns on “Illusion” give way to ominously addictive melodies and driving beats on “Living Above Your Head” – eloquently traversing ideas and experiences through methodically constructed sound. Izaddoost’s creative ingenuity is on full display on Spreading Primrose, investing himself and his fans into a mesmerizing tonal excursion.

As a lifelong student of art and music, Izaddoost’s passion and attention to detail is a continual process of reinvention. Spreading Primrose carries on the untraditional methods and inspiring execution of VVV.