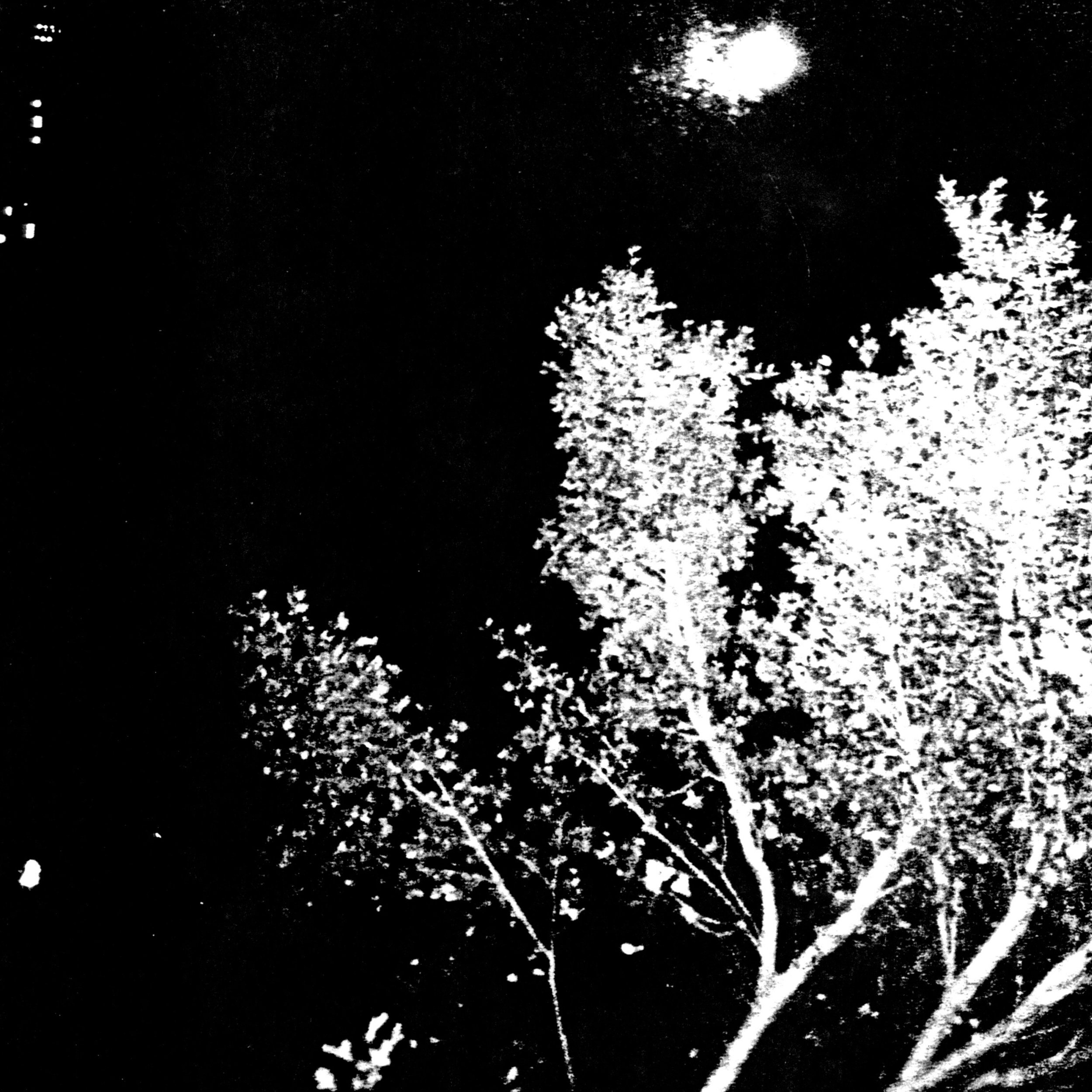 Los Angeles-based experimental artist Smokey Emery returns to Holodeck with the next installment in his Soundtracks for Invisibility series with Vol. IV: Photo of a Painting (HD051) out July 6, 2018 on cassette and digital download. Since the age of seventeen, Daniel Hipólito has been capturing, fragmenting, and reconfiguring his life experiences through tape manipulation as Smokey Emery. Equipped with a recording device, Hipólito has made a career out of documenting and transforming life’s everyday chapters into meaningful vignettes of self reflective audio-journalism. Hipólito has become a well established fixture amongst the national ambient and electro-acoustic music community, and Soundtracks for Invisibility Vol. IV: Photo of a Painting continues to chronicle the evolution and development of this innovative artist as he further masters his craft.

The Soundtracks for Invisibility series is a compilation of pieces that are conceptually centered around specific subjects and/or spaces. By combining field recordings from various locations at vastly different speeds, Hipólito is able to link displaced moments into cogent soundscapes. In this way, Smokey Emery utilizes time and substance as compositional elements that play an equal, if not dominant role in the sonic architecture. Recorded and mixed over time while traveling between ad hoc studios in Houston, Portland, Brighton (UK), San Francisco, Austin, San Antonio and Los Angeles, the Soundtracks series archives the nuances of Hipólito’s life through his changing environments. Smokey Emery's oeuvre consists of hand cut reel-to-reel tape loops plucked from his own sound menagerie to be warbled, sped up, slowed down or reversed and then fused together with other processed loops.

On Photo of a Painting, Hipólito strategically obscures and unveils recycled layers of reverb dredged guitar loops, decaying organ and distant mechanical groans. “Treatment/Itch of the Cut” begins as indistinguishable sensory stimuli that congeal into a single perspective before quickly splintering into a collection of warped and distorted repetitions. “Where There’s No Ocean” slowly reveals its vast craters of minimalism, intermittently joined by ghostly drum machines and itinerant orchestral swells. In the tradition of the musique concréte composers that came before him, Smokey Emery’s ideas are meant to challenge the very definition of music itself, including the 32 second track of pure silence titled “_”.

Through his dense works of dismantled and reinvented field recordings, Smokey Emery makes his anticipated return to Holodeck Records with Soundtracks for Invisibility Vol. IV: Photo of a Painting, continuing to expand his unique lexicon of expression.