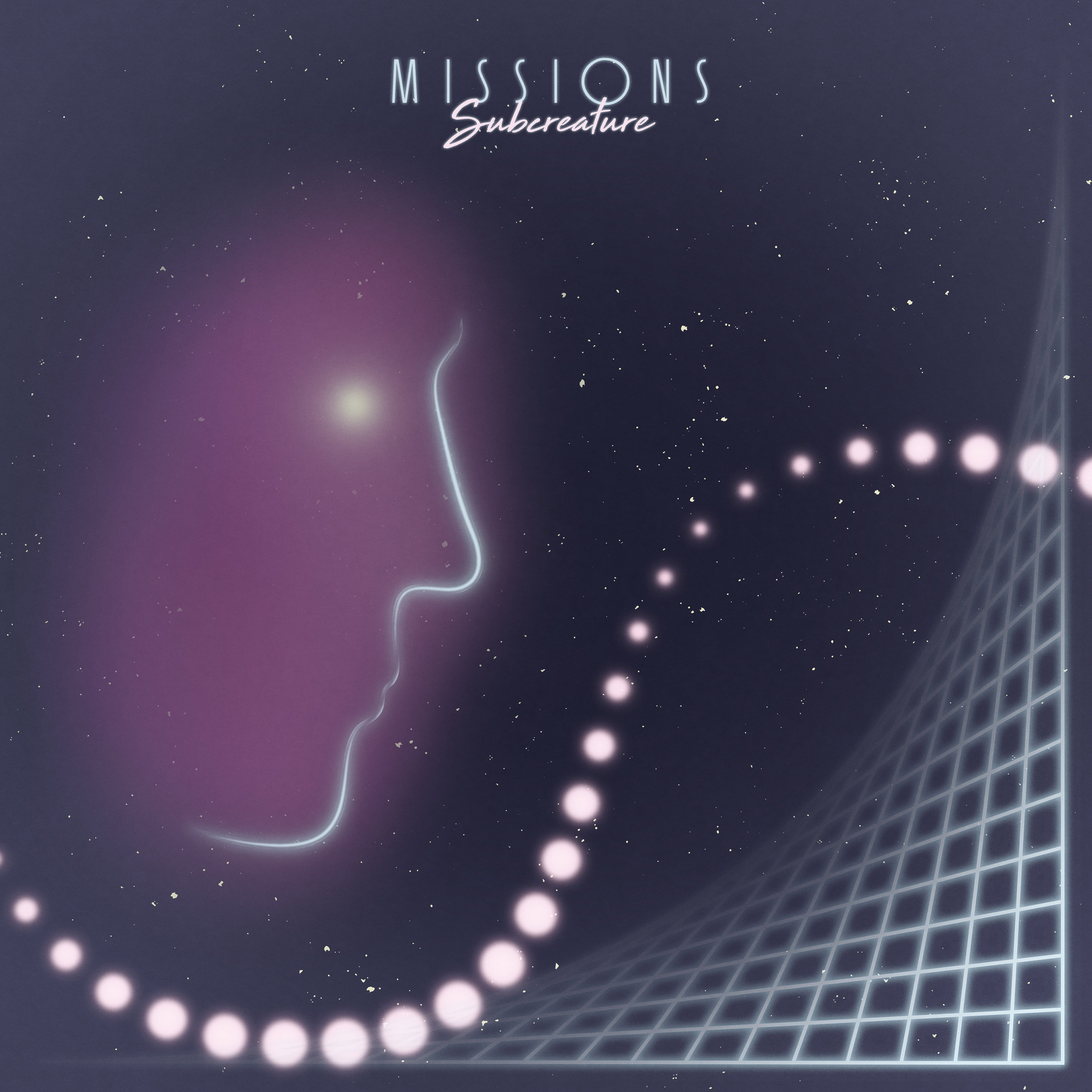 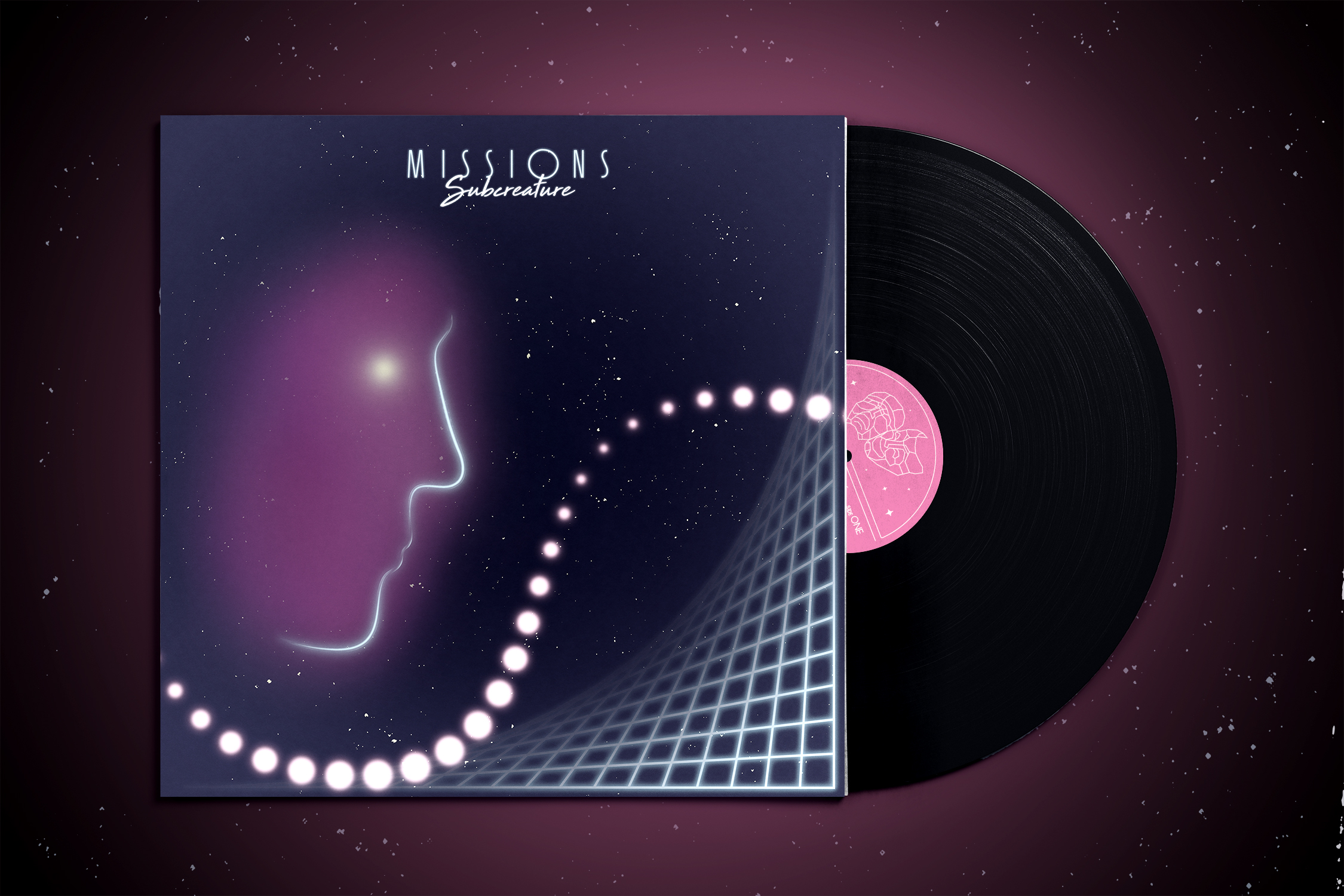 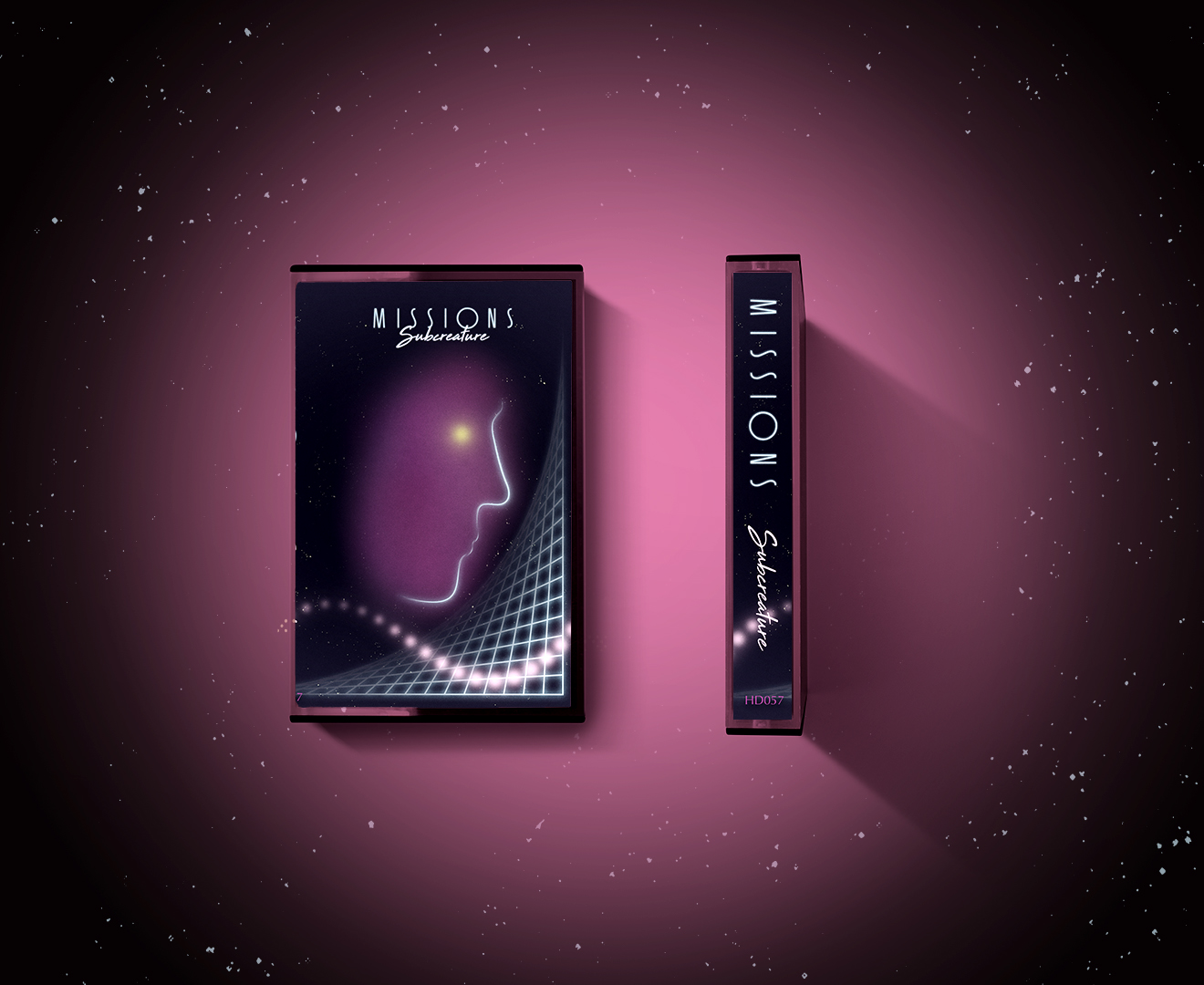 Los Angeles-based electro-pop savant Missions makes his full-length debut with the momentous new Subcreature out August 2, 2019. Through the use of drum machines, synthesizers and electronic vocals, solo producer Josh Mills adds a rich emotional gradient and a fresh rhythmic step to the archetypal darkwave narrative as Missions. This impressive collection of addictive bass lines and smooth drum beats are produced and arranged with the proficiency of a polished studio engineer, while the core of Mills’ craftsmanship explores the shaded nuances of seduction and vulnerability. Subcreature is perfectly suited for both late-night dance floors and private listenings, with creative subtleties that peek through the hook-laden anthems and hopelessly romantic lyrics. The heartfelt songwriting and sculpted sound design on Subcreature reflect a unique interpretation of funk, new wave and early electronic music, making up the sophisticated language of Missions.

Josh Mills was born and raised in Texas and spent the bulk of his adult life developing his craft within the dense synth community of Austin alongside bands like S U R V I V E and BOAN. Mills was brought up in a large family of music enthusiasts with a profound appreciation for dance music and pop culture of the ’80s and ’90s. Industrial, new wave, punk and hip-hop became dominant forces of his formative years and blossomed with the rise of music blogs in the early ’00s and his own college radio show. It was not long before Mills began playing in various bands ranging from disco-punk to shoegaze and honing his skills with electronics, eventually adopting the solo moniker Missions. Since relocating to Los Angeles in 2017, Mills has maintained a heavy collaborative side to his career, working with Emmy Award winning Stranger Things composers Kyle Dixon and Michael Stein as well as writing, producing and performing with Parisian pop starlet Lou Rebecca. Now on Subcreature, Mills has constructed infectious rhythms interspersed with moments of pure cinematic beauty, carefully mastering the intricate balance of style and technique.

Reminiscent of late ’70s and early ‘80s electro-boogie, the vocals of Missions are synthesized through a vocoder, injecting a vibrant groove into the often cold realm of contemporary dance music. The passionate lyrics on songs like “Spoken” and “M’aidez” have a tangible human quality veiled through slick electronics and thumping bass. In addition to his lush synth tones and driving sequences, one of the most significant characteristics of Missions’ sound is the heavy half-time swing of the drum programming. The beats on tracks “Dark Blak” and “Feelin’” reveal an intrinsic worldview with hip-hop and R&B ingrained into the fabric of his musical vocabulary. This infusion of bounce and swagger underlines the wistfully drab overtones of Subcreature’s ten tracks, making this record stylistically complex and intensely fascinating. Mills’ catchy melodies and clever arrangements are indicative of a brilliant pop talent with the lens of a skilled composer, showcasing a unique blend of influences that are both innovative and classic.

At its essence, Subcreature is a fun and compelling statement of originality within modern dance music. Mills has built a truly endearing identity and established Missions as a new cultural force majeure.