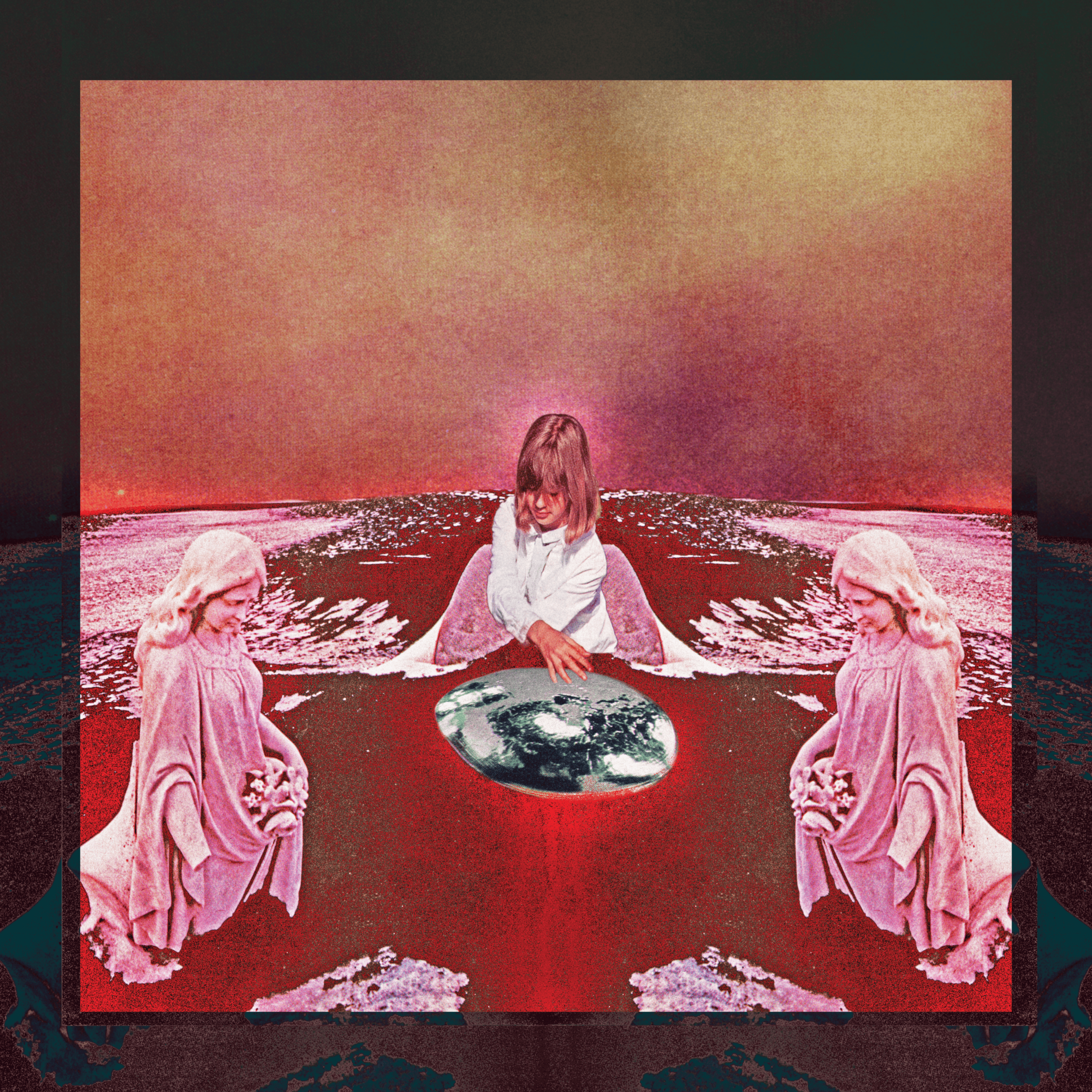 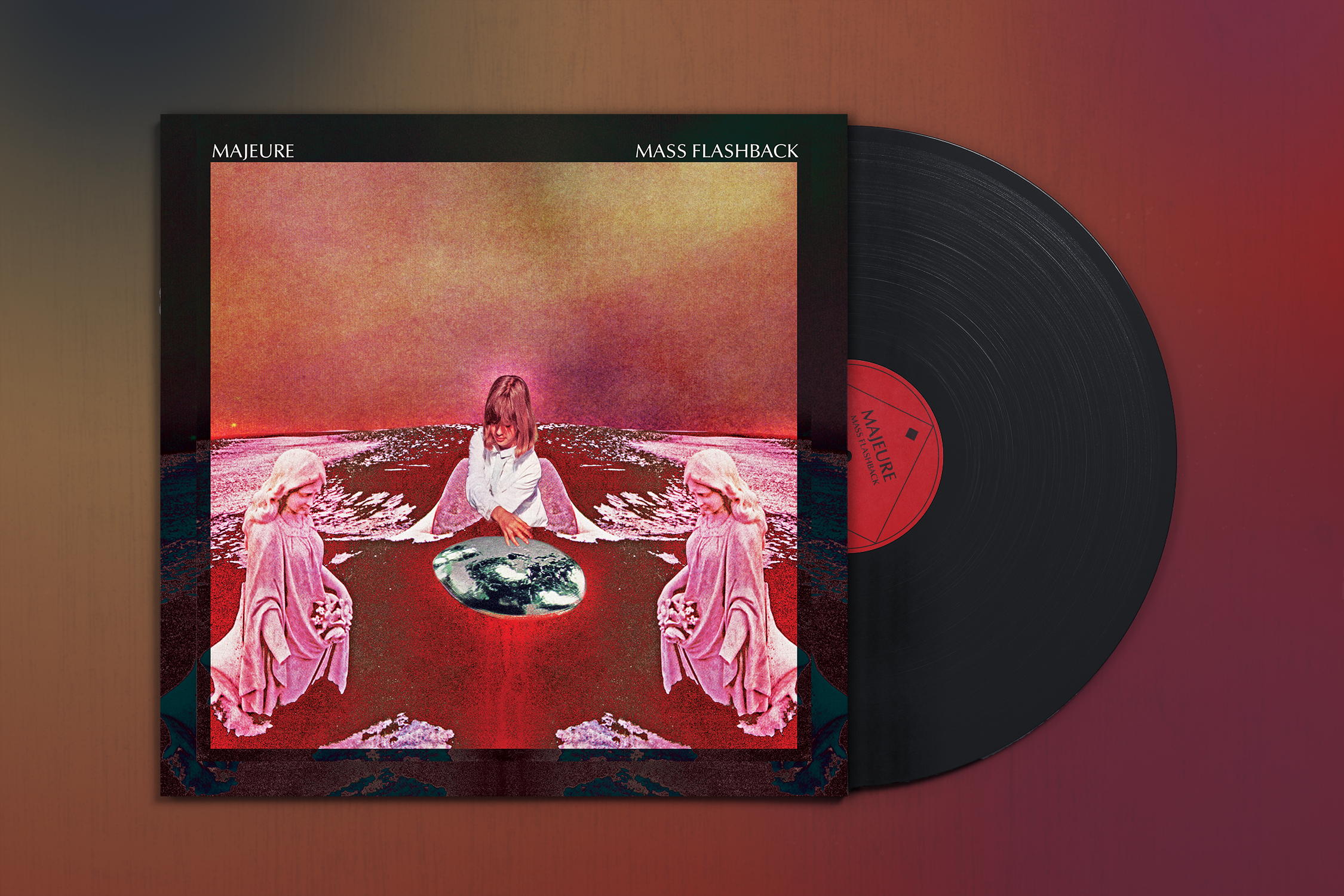 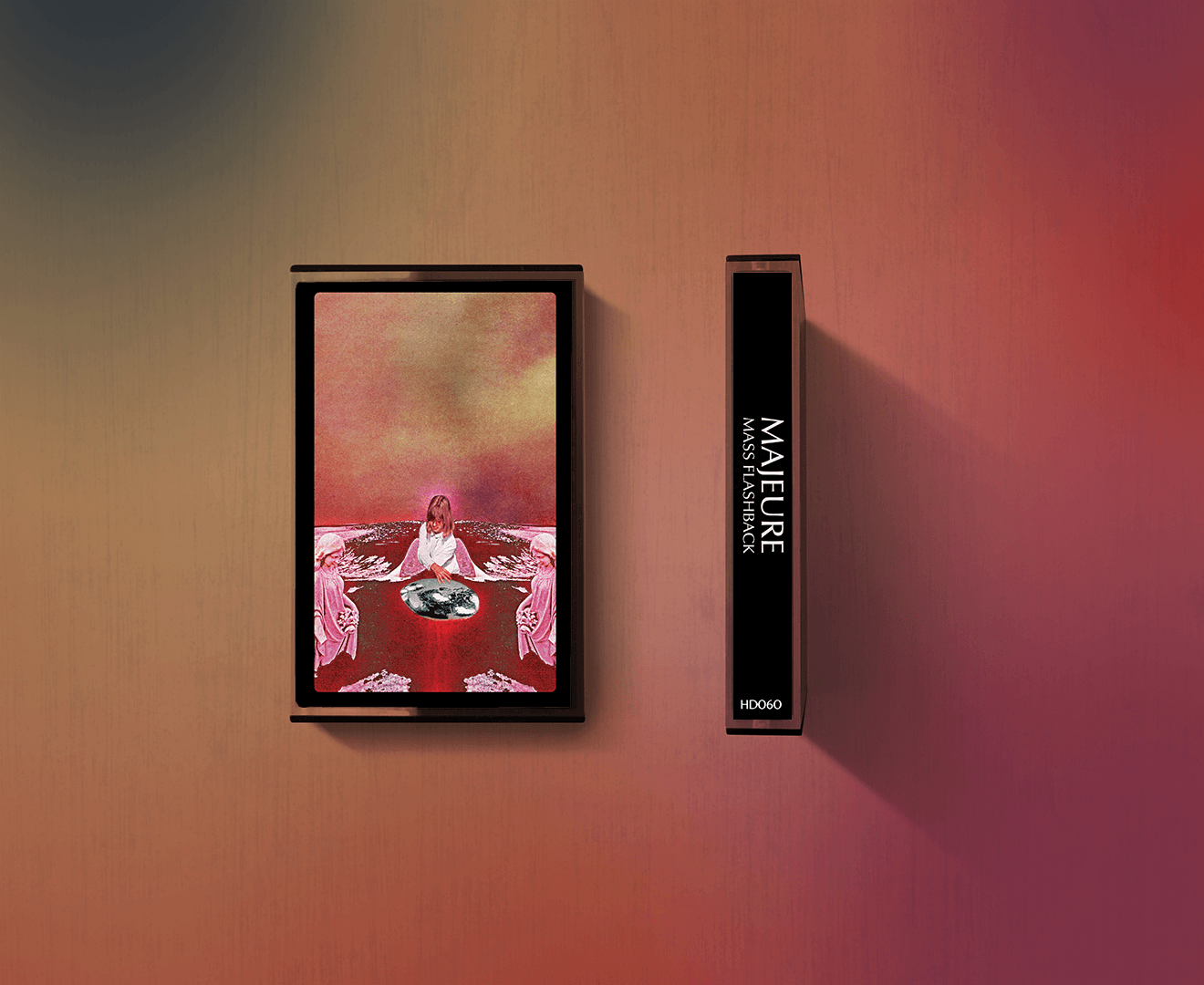 Reviving the essence of Krautrock and classic horror soundtracks, veteran composer and multi-instrumentalist AE Paterra is back with his latest cinematic full-length as Majeure entitled Mass Flashback out September 27, 2019. Known best as one half of highly influential prog duo Zombi, the Pittsburgh area native has been performing and recording experimental music in a multitude of projects for over two decades. Majeure’s arrangements of analog synthesizers, live drums and delicate sound design sculpt a fantastic array of gripping instrumental music that sparks the imagination. From epic to abstract, Majeure’s waves of triumph and despair are orchestrated to guide Mass Flashback through a compelling journey into the cosmic recesses of the sound library and beyond.

Born and raised in rural Pennsylvania, Paterra learned piano as a child and started playing drums in high school. Naturally gravitating towards the creativity and virtuoso style of 70’s and 80’s prog, metal and classic rock, Paterra excelled at percussion and developed a high level of musicianship by the time he moved to Pittsburgh to attend college. After stints drumming with various collaborative projects and touring bands, Paterra met bass and synth player Steve Moore in 1999 and bonded over their mutual love for Italian horror scores and bands like Goblin. The duo released their first album as Zombi in 2001 and have since become widely regarded as one of the best prog bands of the modern era, organically honing a distinct sound and dedicated fanbase over the course of their lengthy discography. After several successful albums and years of touring with Moore, Paterra established his solo identity as Majeure in 2009 to explore nuanced interests outside of the scope of the band. Since then, Paterra has continued his prolific career with both Zombi and as a solo artist in addition to numerous side projects including film scores, gallery residencies, founding his own tape label, and in 2017 he became the synth player in experimental rock band Grails. Throughout his extensive portfolio of work, Paterra continues to return to his self-reflective base as Majeure, adding new innovative chapters to his remarkable and ever-growing legacy.

Mass Flashback marks the return of Majeure in top form, embracing the role of world builder and storyteller through the use of tone and rhythm. Paterra’s signature mood is conveyed through a special union of traditional composition with the seemingly limitless expansion possible with the use of electronic instruments. The slow rising intro of “Face Dancer” and title track “Mass Flashback” are built on layers of warm synthesizers that morph, intensify and eventually burst into methodically pulsing drums and bass. Every peak is carefully balanced with moments of cavernous darkness that seamlessly oscillate between each determined extreme. The euphoric lead melodies of opening track “Longing, Love and Loss” are countered by the ominous drones on closing track “Universal Out,” showcasing the polar sonic spectrum of Paterra’s unique range. On Mass Flashback, propulsive arpeggiations and sequences provide the foundation for chord progressions to gather and ascend into movements of pure harmonic climax. By meticulously shaping every rich and expressive song element, Majeure keeps the audience suspended on each consecutive beat as Mass Flashback progresses through a rewarding odyssey of high drama in electronics.

Harnessing years of experience and crafted methodology, Majeure delivers a sharp and impressive addition to his extensive catalog on the timeless and incomparable Mass Flashback.