GRÜN WASSER - Not Ok with Things 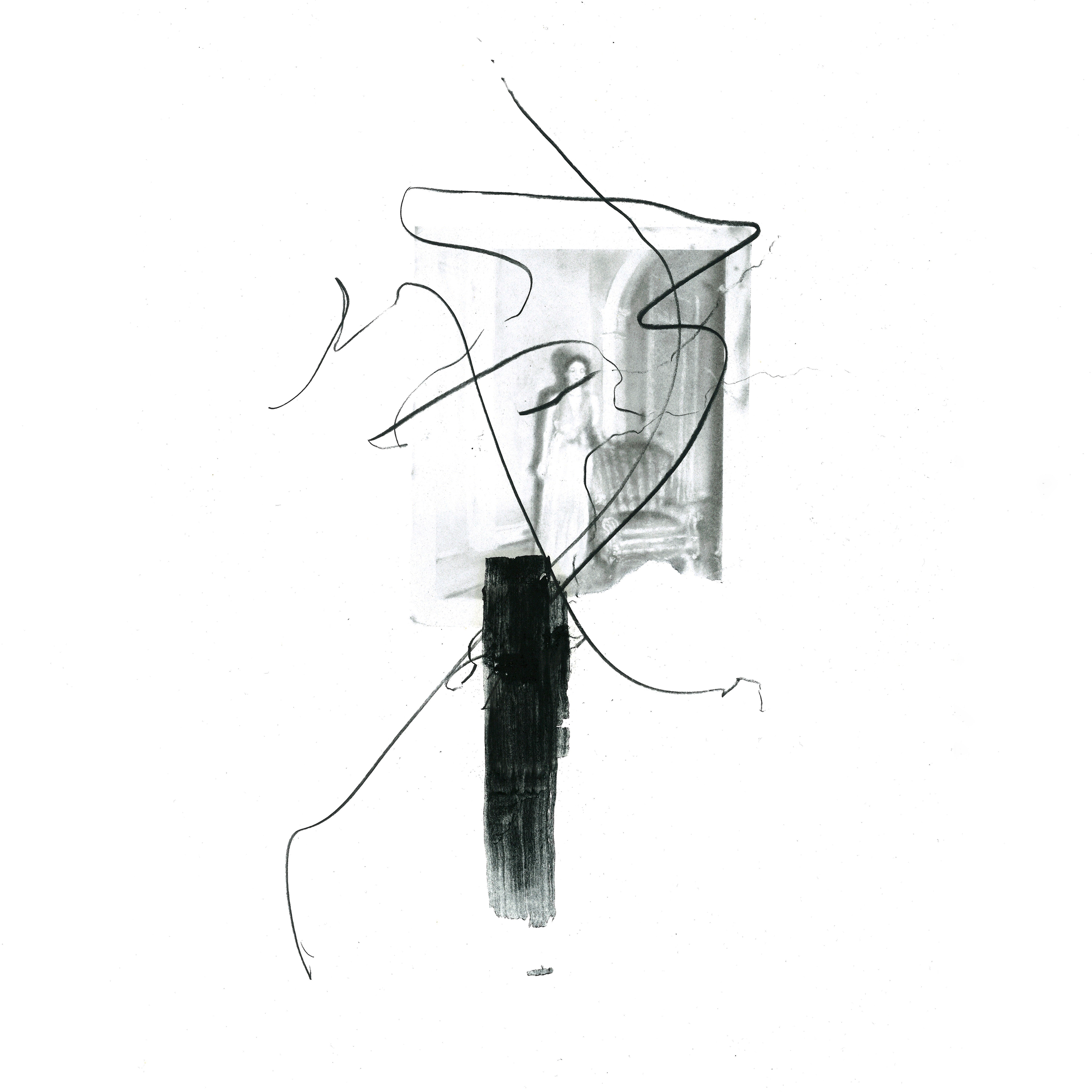 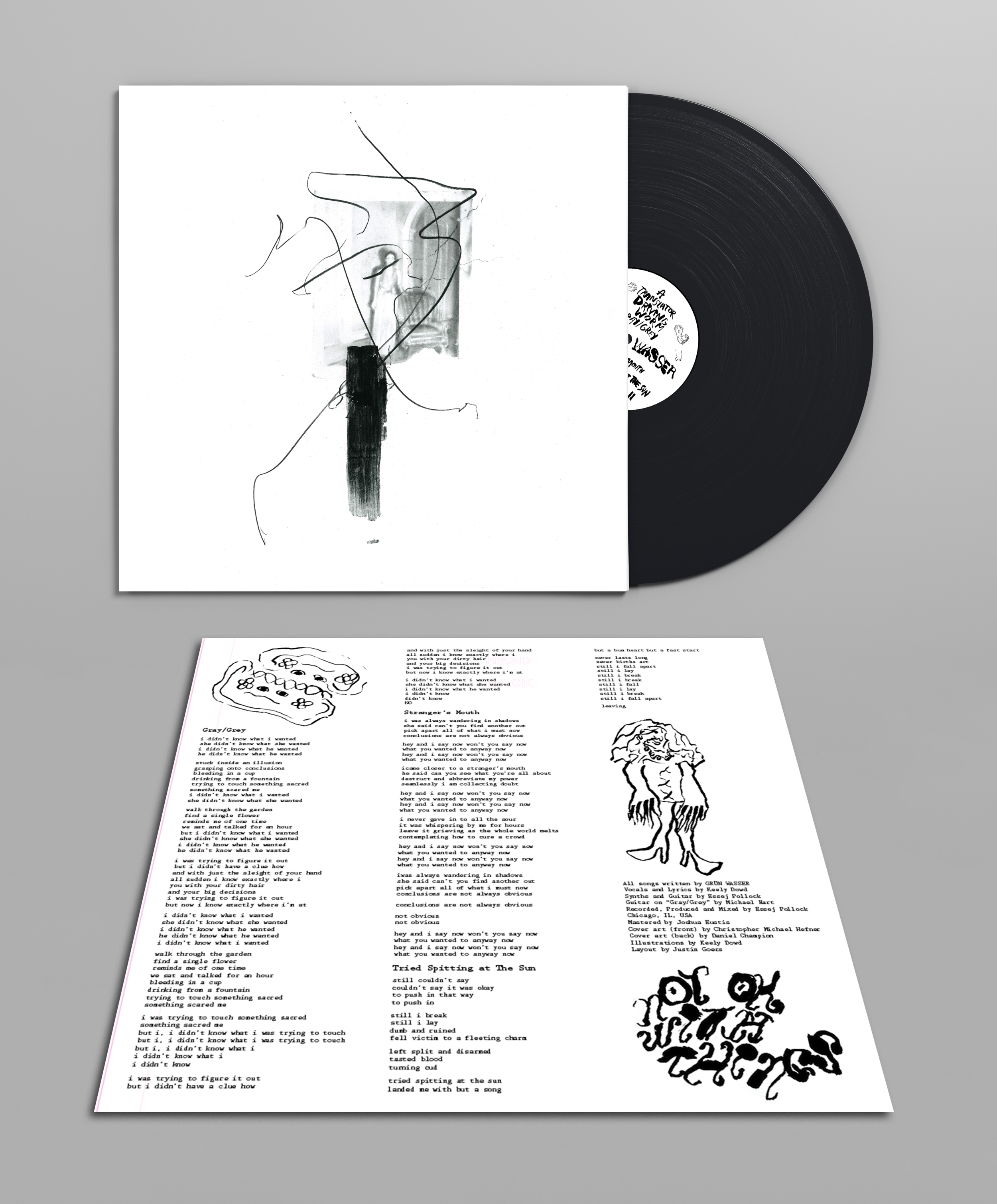 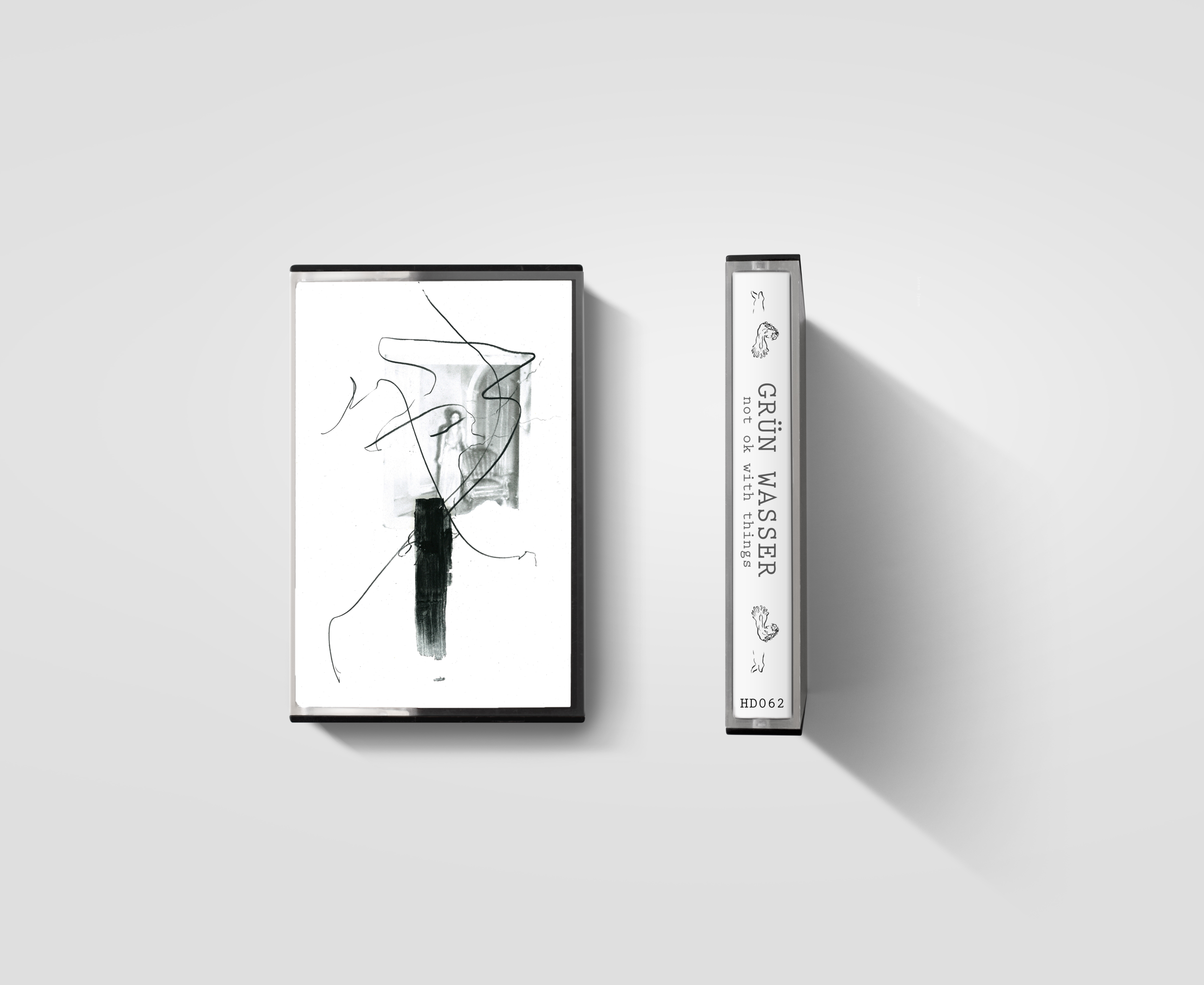 GRÜN WASSER - Not Ok with Things

Arising at the forefront of contemporary underground pop, Chicago-based duo GRÜN WASSER shapes the course of minimal electronic music and blurs the boundaries of art, songwriting and performance on their latest full-length Not Ok with Things out October 4, 2019. Vocalist Keely Dowd and producer Essej Pollock artfully bend and reconfigure popular trends in dance music into unconventionally catchy songs and a powerful live show. Their unique mix of hardware, software and sampling coalesce into irresistible rhythms and driving sequences that fuse perfectly with Dowd’s distinctive alto voice, forming music that is as instantly appealing as it is fascinating. With lyrics inspired by personal struggles and social inequality, GRÜN WASSER raises the bar on innovation in modern pop as they arrive on the national stage with Not Ok with Things.

As longtime friends, Dowd and Pollock formed GRÜN WASSER in 2015 out of the rich cultural hub of Chicago. Both had backgrounds in punk and electronic music and together crafted a dynamic live act that fit within a variety of niche genres and scenes. Amidst the hype of GRÜN WASSER’s first album Nein/9 in 2016, Dowd’s alluring stage persona blossomed, while offstage her personal life began to unravel due to alcoholism and resulting depression. Nevertheless, the two began touring the country while writing new material and by late 2017, Dowd was able to get sober just ahead of their self-released follow-up album. On 2018’s Predator/Prey, Dowd candidly spoke out against hyper-masculinity and challenged misogynistic cultural norms. The lyrics of her songs became woven into the live performance, with Dowd often venturing into the crowd and confronting audience members with an intensely honest portrayal of feminine empowerment. Perfectly paired, Pollock’s thumping, experimental beats complement Dowd’s hypnotic vocals and gripping stage presence, making GRÜN WASSER a potent combination of pop and art.

On Not Ok with Things, Dowd deconstructs her alcoholism and protests the gross imbalance of gender roles. This complex mixture of emotions provides a palpable overcast to Pollock’s cold bass lines and brooding synth tones. The lyrics on songs like “Translator” and “Tried Spitting at The Sun” depict a turbulent mind bracing the ups and downs of relapse and recovery, while “Worm” and “Gray/Grey” grapple with the social casualties of addiction. The heavy subject matter is delivered within organic arrangements that often deviate from a typical verse-chorus format, representing the revolving tides of raw emotional expression. GRÜN WASSER’s use of textural samples gives an environmental context, enhancing the composition and revealing influences from hip-hop, house and industrial music. Pollock’s abstract percussion techniques incorporate real-world sounds with high-hat rolls and thick sub bass, adding a gritty undertone to their polished sound design. Swells of backing vocals add highlights of nuanced melody that swirl in and around Pollock’s dense synthwork and precise drum programming. Not Ok with Things is a bold exposition and an inspiring symbol of female resilience in the modern world, giving GRÜN WASSER’s work dimensions beyond the audible.