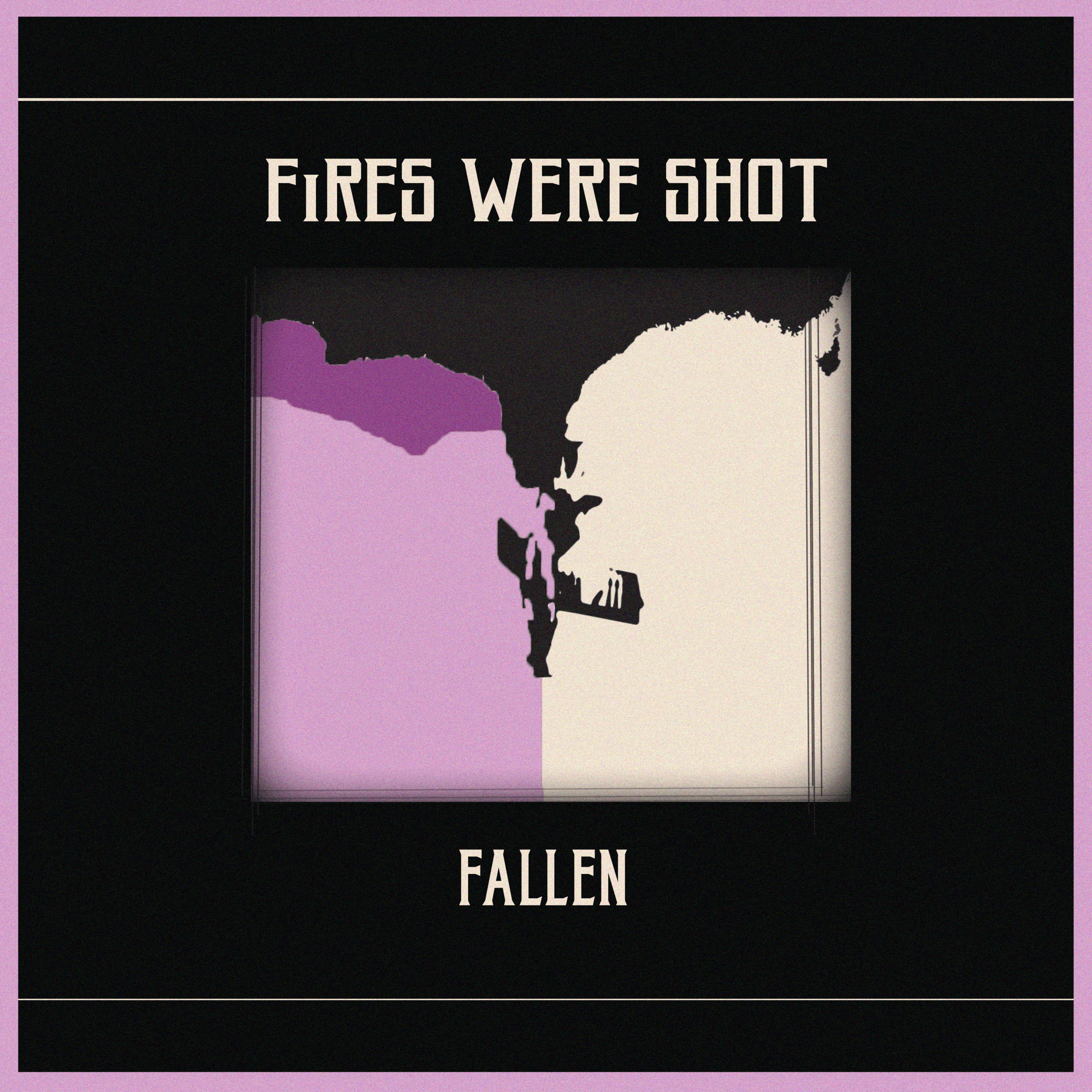 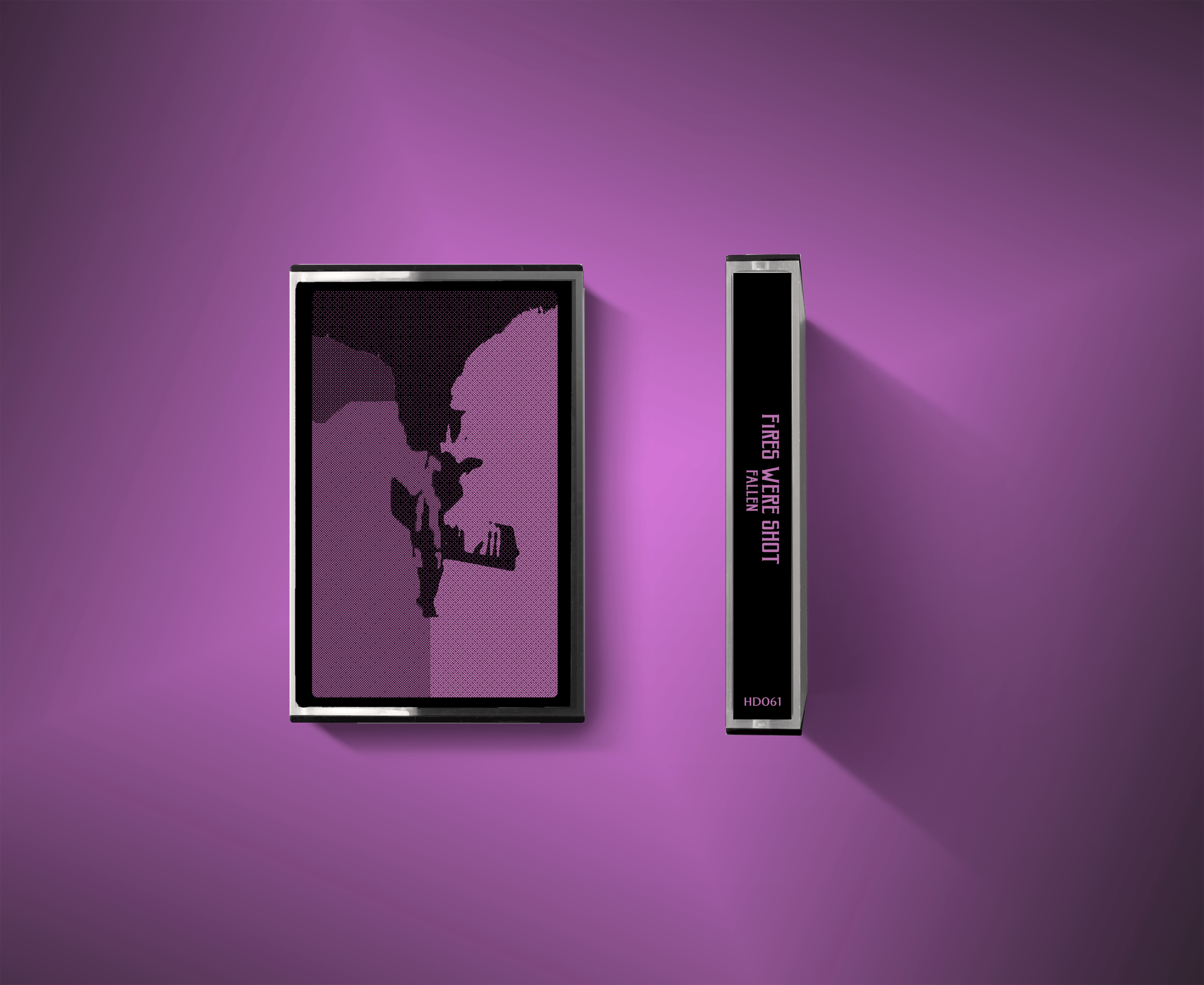 Walton & Wilkins are both native Texans who started playing music and studying various instruments at an early age. As adults, they became friends in college and eventually settled into the musical hub of Austin in the mid-’90s. After years of divergent musical paths, the pair bonded over the tactile physicality and pure sounds of the acoustic guitar, forming FiRES WERE SHOT in 1998. Applying Walton’s education in classical guitar with Wilkins’ experience in shoegaze and post-rock bands, FiRES WERE SHOT began constructing unconventional songs fundamentally rooted in the traditional. Their sound became defined by radiating hints of folk and bluegrass processed and looped through heavy delay, developing layers of depth within cascading cycles of melodic progressions. Skillfully orchestrating everything from delicate pad swells to thick percussion, Walton & Wilkins use devices like slides, bows, screwdrivers and even power tools to play the guitar, building a variety of sounds from one instrument. In addition to their lengthy discography of LP’s, EP’s, cassette releases and film scores, the duo have archived over one hundred hours of demo work on four-track tapes, forming a distinctly timeless aesthetic that merges eras and genres. Drawing from an array of influences, FiRES WERE SHOT have continued to proliferate their mystique with an unflagging dedication to their inventive process.

Fallen is the crest of the current wave of ambient music surging within the creative sphere of FiRES WERE SHOT. Much of the territory covered on the tracklist does not resemble acoustic guitar tonally, yet maintains the organic timbre and presence of a live performance. FiRES WERE SHOT’s deep love for their craft permeates a vast basin of nostalgia while progressively delving into new modes of expression. Crackling, reverb-drenched overdrive saturates opening track “Westmoor Myriad” and envelopes the piece in an ominous drone underlined by a choir of slowly drifting notes. The warbling tape loops on the song “Forter Starter” gradually fluctuate, reshaping the melody and rhythm through repetition and subtle variations.  At times it is easy to forget the sounds on Fallen are played on guitar and become immersed in its rich, amorphous surroundings. Eventually succumbing to their meditative core on expansive album closer “Black Helicopter,” the entirety of the b-side is encompassed by stages of ever-decaying grandeur and solemn bliss. Long fades, dense tones and broken melodies are consistent reminders the guitars are merely the starting point of experimentation and evolution for FiRES WERE SHOT.

The longevity and vision of FiRES WERE SHOT has a seemingly boundless depth as Fallen continues to inspire and stretch the possibilities of acoustic guitar.