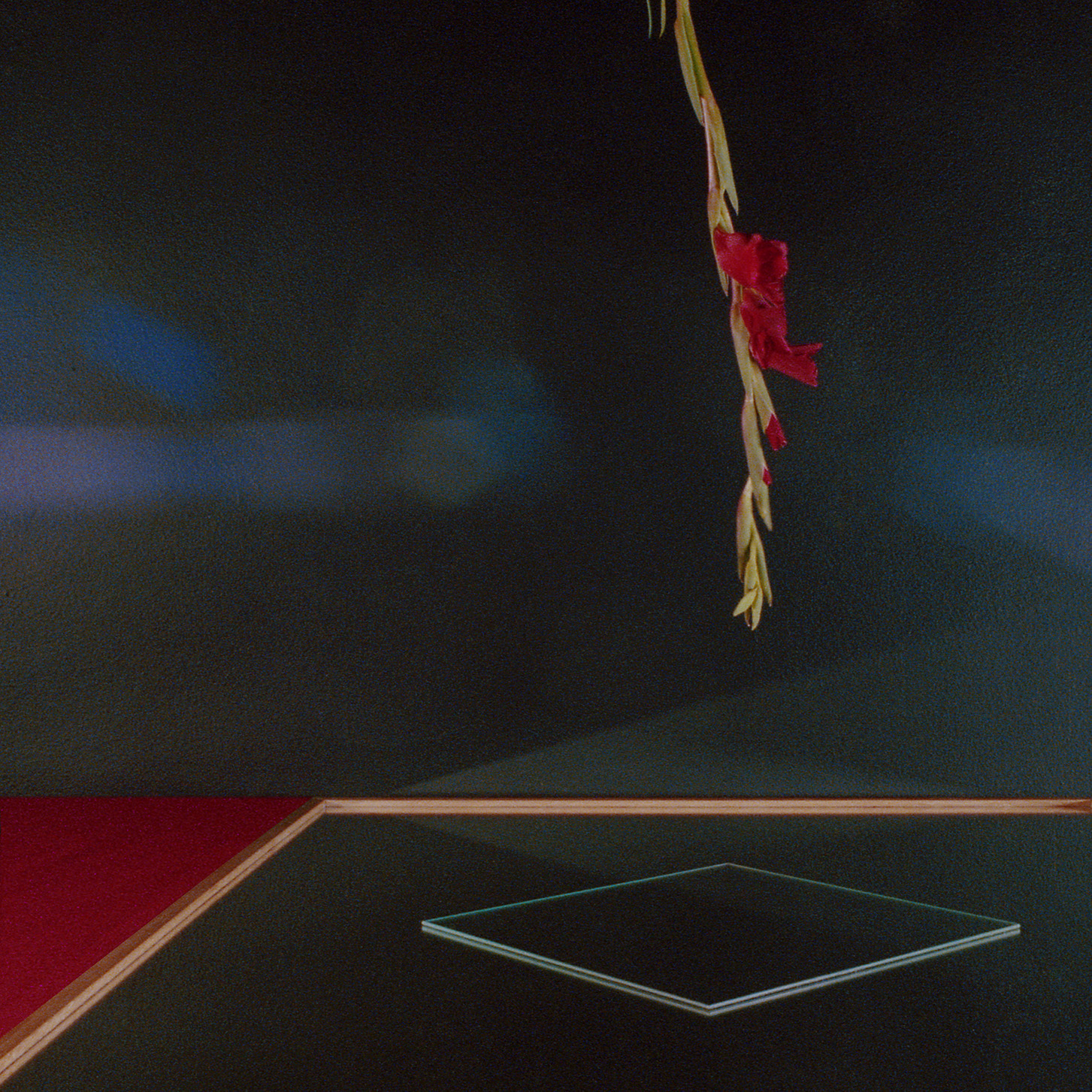 Automelodi is Montréal based producer and songwriter Xavier Paradis, whose 2013 full-length Surlendemains Acides remains one of the most well produced and memorable synth-based works of the modern era. On April 13, 2018 Holodeck Records is proud to reissue this evocative collection of songs on LP, cassette and digital download. Delivered in French, Automelodi is the result of Paradis’ passion for analog electronics and devotion to brooding pop sensibilities. Surlendemains Acides has been out of print for several years, and now to the delight of hardware enthusiasts and fans alike, this classic is given a second life.

Paradis is a well-established figure in Montréal’s dense electronic music culture, and Automelodi has become one of the most innovative projects to come out of the region that has produced pioneers like Marie Davidson and Tim Hecker. Paradis shows the exquisite ability to arrange with a careful ear for texture, forming each song element with rich expression and character. His process of composing with analog synthesizers and drum machines like the Moog MG-1 and the Roland TR-808 is used in combination with field recorded “found sound” allowing Paradis to write with a palate that is aesthetically wide-ranging but chosen with precision. Paradis’ persona as a weary romantic is at the heart of Surlendemains Acides and extends well beyond the studio. Paradis’ charm and sleek aesthetic translate smoothly to his live show and music videos, with swaggering stage presence and seductive dance moves.

Songs like “Digresse” are laden with dance hooks and experimental percussion sounds, displaying Automelodi’s balance of engineering and style. Modulating between the tools in his extensive production repertoire, Paradis often uses sequencing and effects to merge components of rhythm and melody for added enhancement. Luscious ballads like “Metropole Sous La Pluie” demonstrate Paradis’ mastery of harmonic voicing and deeply addictive songwriting, making Surlendemains Acides a layered and fulfilling listen across all ten of it’s gorgeous tracks.

Automelodi is internationally recognized in underground electronic circles as an artist of the highest caliber with an inspiring but rare discography. Holodeck is honored to work with Automelodi and add Surlendemains Acides to its catalog.